We are the well - known and famous manufacturers of these Fixed pot Bearings which includes the fixed kind of pot bearings, sliding guided pot bearings and also the free sliding pot bearing which has been launched for the first time in the South India at our plant in the state of Hyderabad. Our Pot Bearing design is actually created on thhhe calculation of IRC : 83 (Part III) - 2002.

The elementary components of a Pot Bearing are made up of a shallow cylinder, which is called as a pot, an elastomeric pad which is widely known as a disc, and a single or a multiple set of sealing rings, along with piston and also a variety of numerous sliding surfaces. These kinds of Masonry plates and the base plates are considered common for the setting up of these pot bearings, as they permit the attachment of the bearings and also help upsurge the support range on the surface of pier and also on the abutment. These kinds of Pot bearings are generally fixed in contrast to all type of translation unless they are utilized along with a PTFE sliding surface.

Advantages of Pot bearings are outlined as below :

Other Products in 'Pot Bearings' category 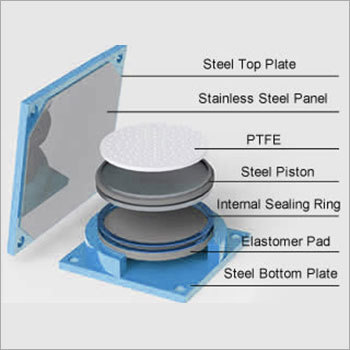 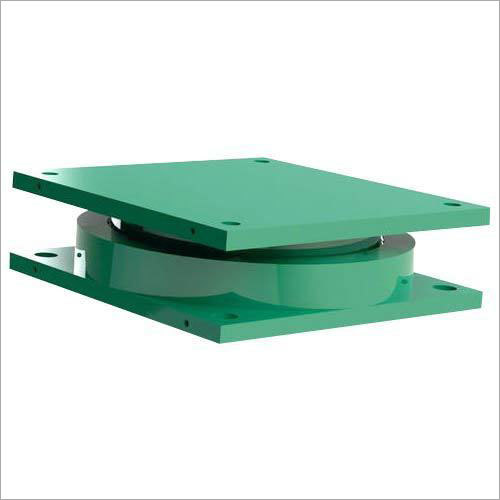